The transport and logistics of oversized goods requires specific knowledge and resources. The experience in this sector and a European network of partners, allows us to offer you a full range of services.

Act Logistics will offer you a solutions tailored to your needs, while respecting our commitments.

Our employees aqcuaint themselves with your needs in order to offer the best solution – the most suitable vehicles and equipment for load/unload operations. The routes through which the truck will pass are inspected in advance and, if necessary, provide escort for the oversized load. For each country the oversize load must go through, we obtain all the necessary permits from its respective authority

Our experience and network gives us access to all known tools in the field of oversized logistics:

Implantation of a production unit for a Canadian industrialist

We organized the logistics for the implementation and installation of a production facility of a Canadian company in Bulgaria. For this purpose we transported three machines to Bulgaria – from Germany, France and Canada. There transportion required an equipment for handling oversize loads, permits and escorts through transit countries. For the machine from Canada we provided multi-modal transport through the port of Varna.

All machines were delivered to the worksite within one week and production began successfully within the scheduled timeframe. 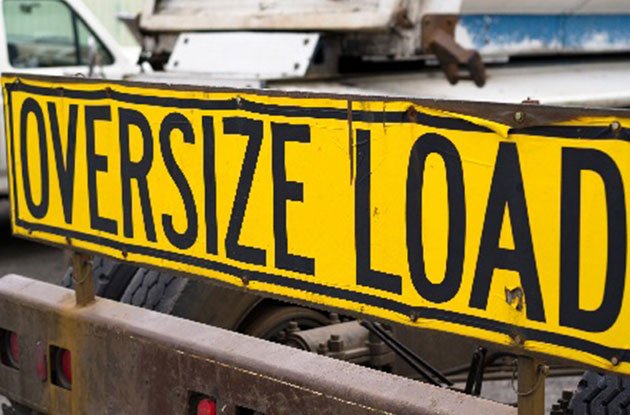 Bulgaria offers favourable conditions for the industry’s development. The country is a crossroad between EU, Russia, CIS countries and countries in the Middle East making it an importan trading center. The contry itself is rich both in resources and professional work force. Thanks to the stable economy the developed transportation network is constantly improving.

As an industrial nation Bulgaria is devolted to heavy and light manufacting, making its industry the second lagest sector of the economy. The country produces around ten per cent of the world’s hydraulic machinery and is one of Europe’s largest manufacturers of zinc, copper and lead.

About 20% of Bulgaria’s workforce is concentrated in the Industry and around 14% of the industrial production is related to machine building. Bulgaria is the largest exporter of electricity in south-eastern Europe. Other important products for export are military hardware/munitions and machine tools. 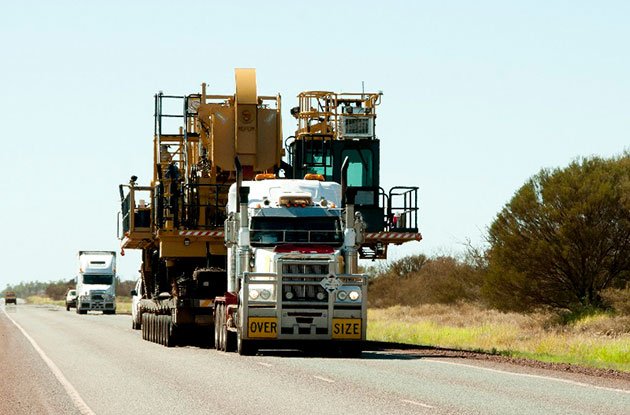