We have great experience in the field of transport and logistics of high value goods. Act-logistics organize the transportation of high-tech products, artworks, perfumes and high value clothing. Personalized solutions are prepared for each specific case answering the customer’s requirements.

Our services are licensed by Lloyd’s Register Quality Assurance.

The transport of high-value items is carried out with vehicles using the latest security standards – trucks management and real-time tracking along all the way. Monitoring is carried out by an external control center.

We respect your requirements:

Customers’ expectations depend on the type of the goods. We have the necessary resources to meet the expectations of our customers and to adapt our services according to their needs. We deliver innovative and secure solutions while reducing costs and maintaining high quality standards.

Together with the customer, we define a procedure for work according to the specifics and requirements of its products and we commit to comply with them.

Transport and logistics services for the Louvre Museum

The operation began with a visit to the exhibition from which the artworks were going to be packed and transported. Together with the customer, we defined a procedure for handling them according to their specifics and requirements of packaging and transport. The wrapps were specially made according to the size of the exhibits (wooden crates, special sealing materials and other accessories). Under the supervision of two museum repactors, our team packed the entire exhibition and prepared it for an expedition.

The transport of the artworks from Paris to Sofia was carried out with a highly secured truck (TAPA standard) and escorted by our team and Louvre employee.

The unloading, unpacking and arranging of the works in the National Art Gallery by our employees took place under the supervision of the Louvre manager.

We have many similar cases in which we organize the transport of famous exhibits throught Bulgaria and other countries throughout Europe and Asia.

We have repeateded the operations every time when the artworks had to be exibit in other Bulgarian cities. The return transport to the Louvre was under the same conditions as when they arrived in Bulgaria. 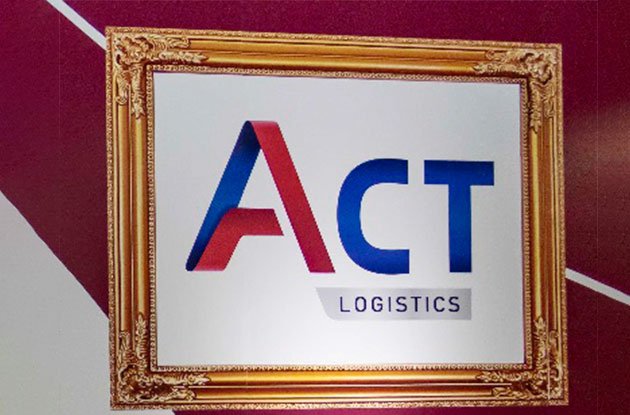 As one of the oldest countries in Europe, Bulgaria has an admirable amount of cultural and natural landmarks. Without a doubt, one of these sights is the Kazanlak’s valley, also known as the Valley of Thracian rulers.

Archaeologists assume there are more than 1,500 tombs in this region, and similarly to the Valley of Kings in Egypt, Thracian kings and aristocrats were buried there. A large number of treasures most of which ornaments and trinkets have been found in many of the tombs, alongside burial techniques and rituals by which the social status of the dead could be defined.

The ”Tomb of Kazanlak” has received world recognition as a monument of culture and is now part of the UNESCO list of world heritage. 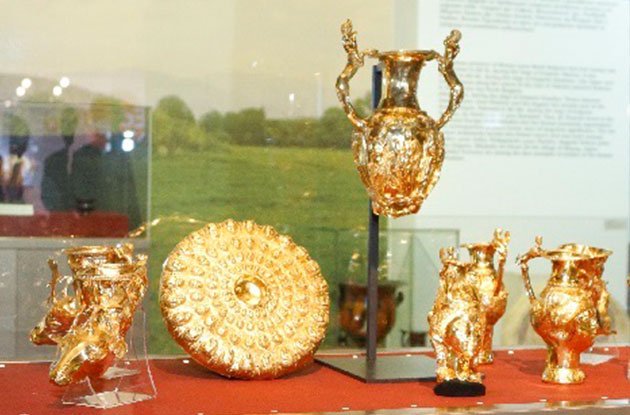